About female dogs in heat

What does it mean: a dog is in heat or season?

The estrus cycle, more commonly known as the heat cycle or season, is simply put, the time a female dog is fertile. After the first heat the cycle will continue throughout her lifetime. During the phase when your dog is in or on heat she has a more or less bloody discharge. In the fertile stage the bloody dicharge becomes lighter, almost pink, in color. Now, the bitch is receptive and ready to breed.

How often does a female dog come into heat?

A female dog that is sexually mature, healthy and unspayed will go through a heat cycle twice a year. A normal heat cycle lasts approximately 3 to 4 weeks. During this phase the female dog is fertile for about 9 days. There are common signs of your female in heat and its different stages. In the following you will find some detailed information about dogs in heat or “season”. 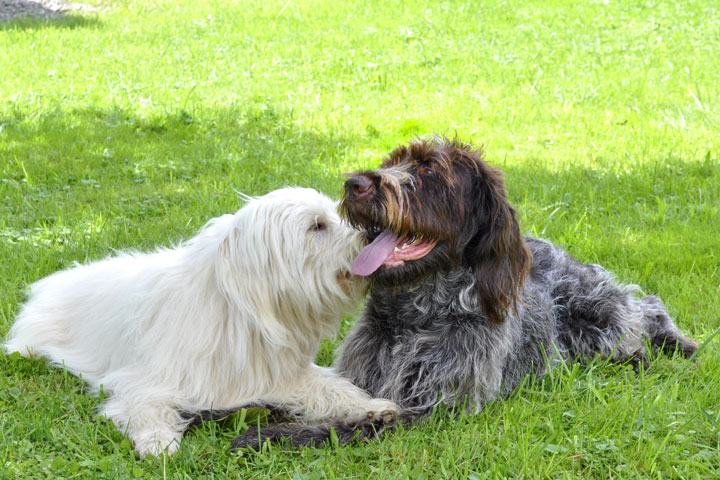 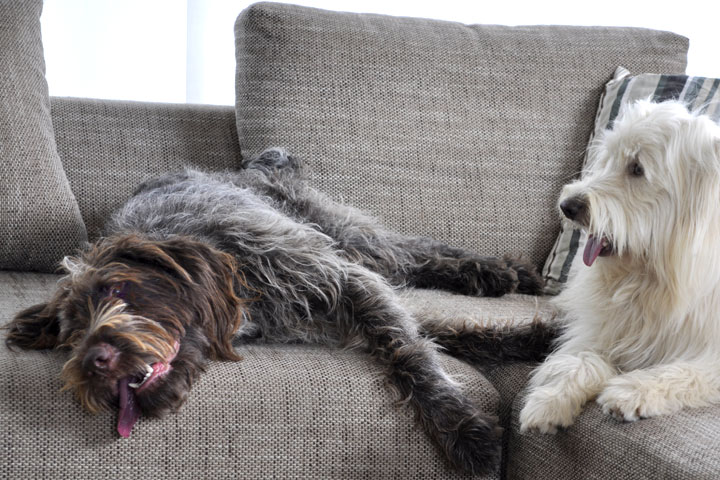 At what age do dogs go into heat?

A female dog’s first heat comes when she is between 6 and 12 months old. At around this age she reaches sexual maturity. However, this varies greatly between the breeds of dogs and inpidual dogs. Smaller dogs are more likely to come into their first heat around 6 months. In contrast, a large female may not experience her first heat until 12 to 18 months of age. Dogs become sexually mature when they reach their full size. So it is not surprising that females of a large breed will come into their first season later than their smaller counterparts as they grow and mature much more slowly. But this is not necessarily the rule. A female dog can experience a different first heat than the ones following in her life. Maybe she is sexually mature but not yet physically. In this case, it is quite likely that the bitch has a so-called silent heat during which she ovulates but shows no behavioral or physical signs of estrus (e.g. discharge).

What can I expect when my dog goes in heat?

Even before a female dog goes in heat you can identify some changes in her behavior. She may urinate more often and spray like a male by lifting her leg in a squatting position. Urine is used as a marker and tells other dogs: „Boy, I’m almost ready“. She is very attractive for males now. Before or during the heat your female companion may also forget about her former behavior or your dog training. When you are outside with her she may make a detour, go too far away from you or be less well behaved than normal. On the other side she may be more attached to you needing a lot of your attention and tender loving care. Maybe she becomes less active and sleeps more often or—quite the opposite—more restless than during normal times. It is also possible that your female behaves in a usual way and does not show any signs of being in heat.

Dog diapers — dog hygienic pants for your dog in heat?

A lot of female dogs do not bleed very much during heat. They also may not clean all the discharge immediately or perhaps they will. So you may or may not see any or only small traces in the house. Should you have carpet or nice flooring, such traces of blood can be a little annoying. Moreover, even the cleanest bitch does not lick herself during sleep and thus may leave quite a mess on the sofa, dog basket or dog bed. While some female dogs have excessive bleeding others do not clean themselves properly. In all of these cases you can use dog hygienic pants (also called hygiene pants, dog sanitary pants or hygienic panties)—and the piccobello dog diapers are the right choice. The absorbent fleece inlay keeps the blood inside and makes your doggy friend happy, especially when having increased discharge. You can use it with or without an additional pad. Due to the soft and supple material without stuffy edges, awkward clasps or Velcro your dog barely feels the diaper. Using these diapers during season she is allowed to move around and can sit or lay on her usual resting places.

Here you will find answers to most frequently asked questions about piccobello dog diapers for heat/season.

Here you will find the female dog diapers.. 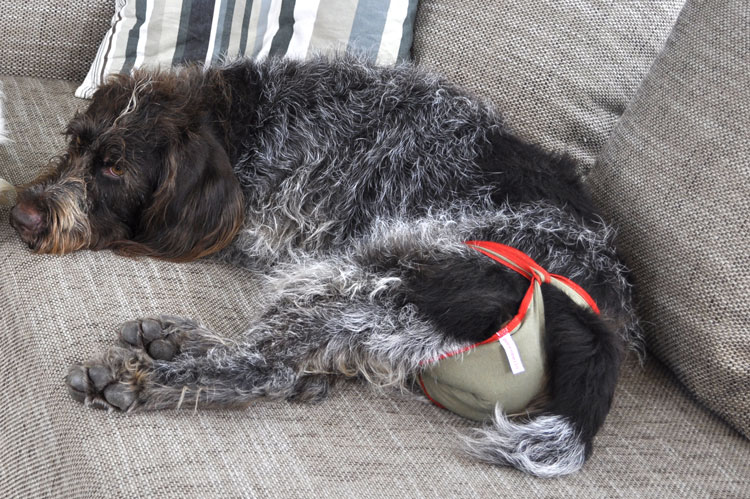 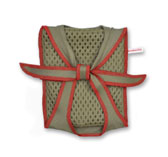